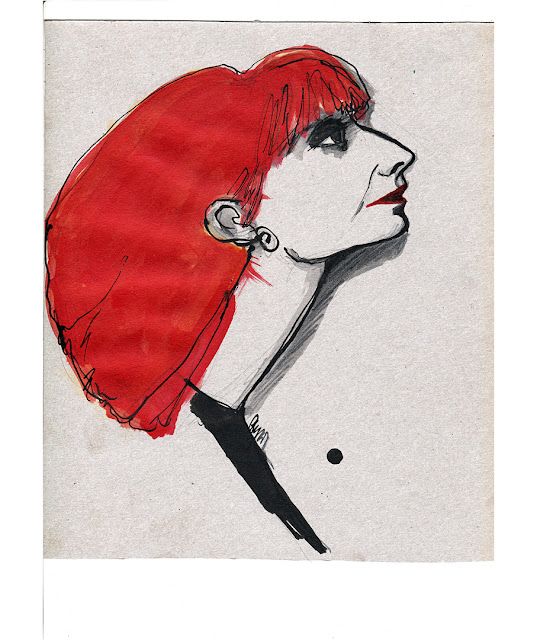 Today Sonia Rykiel, a worldwide renown fashion designer, died at the age of 86.
If fashion is art, Sonia Rykiel is considered a master. Women's Wear Daily dubbed her the "queen of knitwear" — though she was the first to admit she didn't know how to knit — and her designs have been shown in museums.
Artistic, independent, rebellious, Rykiel embodied the intellectual chic and feminism of Paris in the late 1960's. She wanted women to look both powerful and sexy. Above all, she wanted to give them complete freedom of movement. Knitwear wasn't new when she started making clothes, but Rykiel made it fashionable. With vibrant stripes or simple black, her clothes hugged a woman's body.
"She rejected linings and embraced exposed seams, defiantly decreeing that the sweater should be worn against the naked skin.

"The famously redheaded Rykiel was born to Russian and Romanian parents just outside Paris in 1930. She once said that having Slavic roots meant being "hopeless and hopeful, to be amazing and to be destroyed."
But her first forays into fashion were more practical.In her early 20's, she married a Paris boutique owner. When she couldn't find anything she liked in his shop, she started making her own clothes. Pregnant at the time, she made maternity clothes that she wanted to wear, form-fitting, stylish and comfortable.

Her husband began selling her designs in his shop. Demand for her "poor boy" sweater and other knits grew so strong, she opened her own fashion house on Paris' Left Bank in 1968. French singer and fashion icon Francoise Hardy, Brigitte Bardot and Audrey Hepburn were among her famous early fans.
Over time, Rykiel built a multimillion-dollar, global brand that remained independent until 2012, when a Hong Kong firm acquired 80 percent of it.Paying homage to the designer, French President Francois Hollande said Rykiel invented not only a style but an attitude.
As for her own personal philosophy, Rykiel provided a glimpse in a piece she penned for The Guardian in 2008 titled, "What I see in the mirror."
She writes:"I can smoke, and I can drink, and I don't really keep fit — I would love to do it more. I don't think I would ever have plastic surgery; there isn't anything I'd want to change. My view is that you have to deal with who you are. It's hard work, in a way, but somebody has to do it." 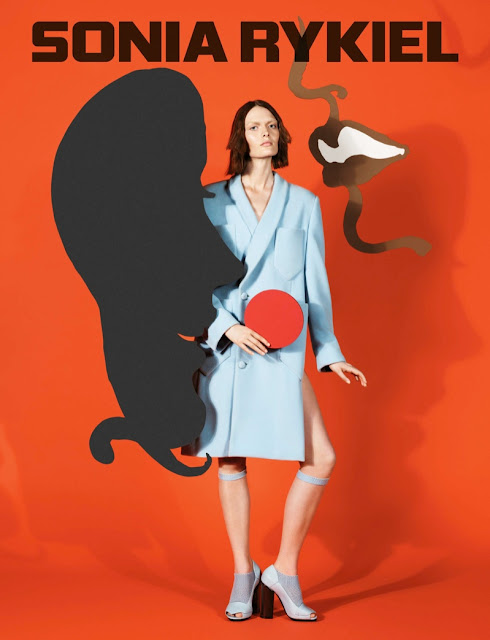 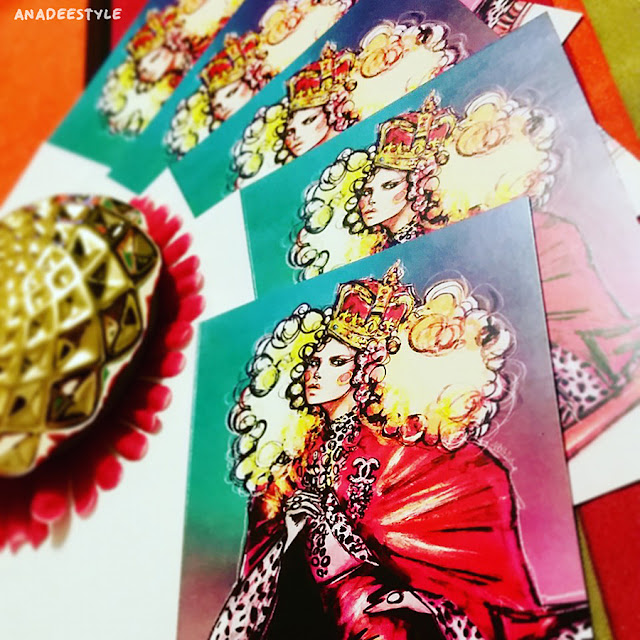 GET A LIMITED EDITION SIGNED GIFT CARD!
Posted by Anya Dee at 6:03 PM No comments:

In memoriam of the Russian ballet legend Maya Plisetskaya 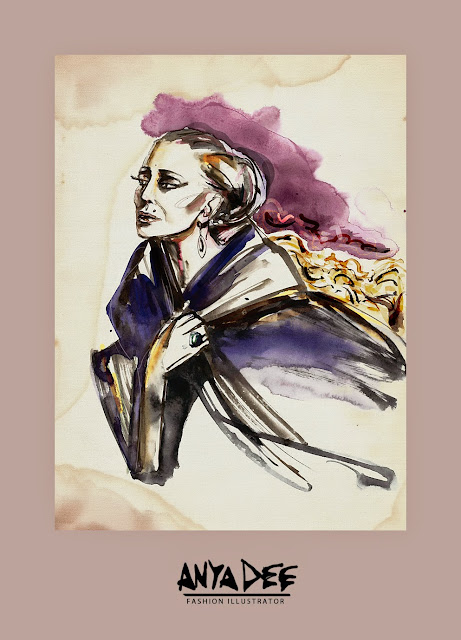 Noticed by Mrs. J. Galliano - the King Himself!

The return of John  Galliano and his Debut RTW Fall 2015 collection for Maison Margiela is an absolutely historical event.
I've been missing his stylish craziness so much.
And what a surprise - my illustration inspired by Galliano for Margiela collection got noticed by the King himself via Instagram.
IG is such a powerful source for creative minds to be seen. 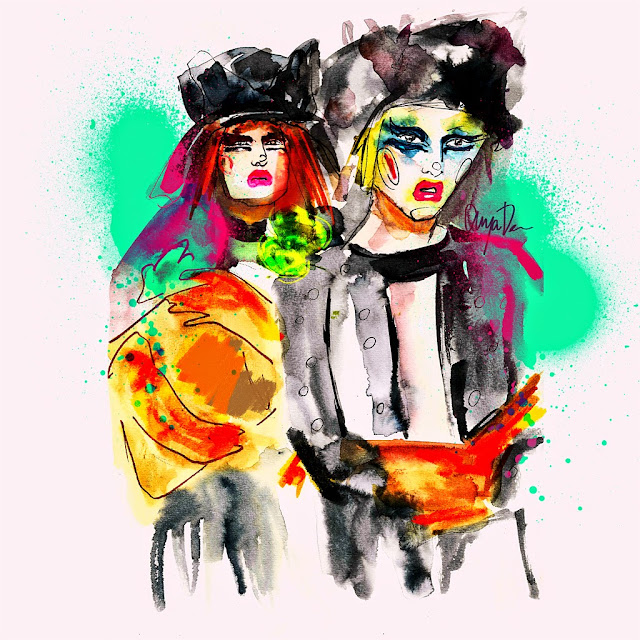 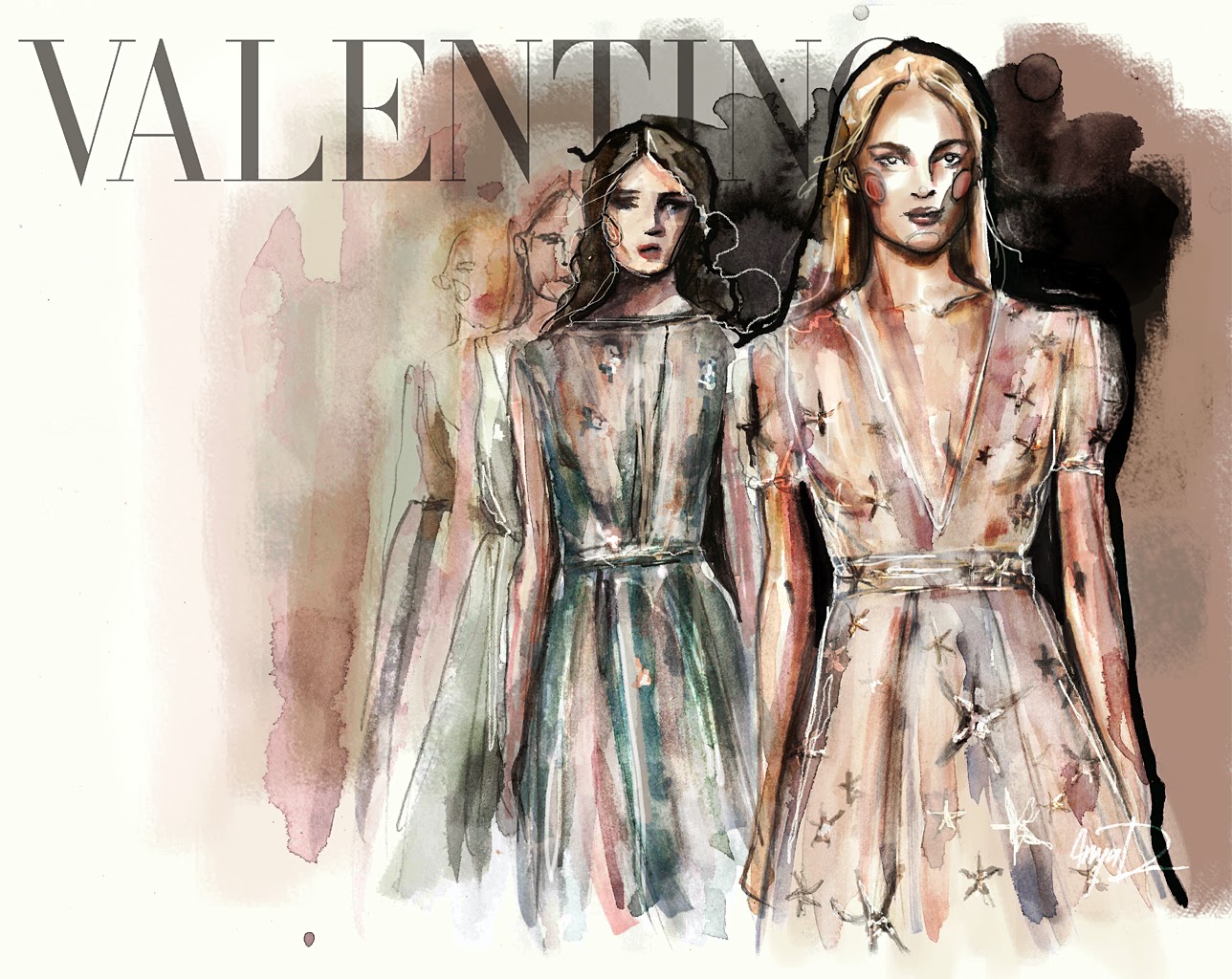 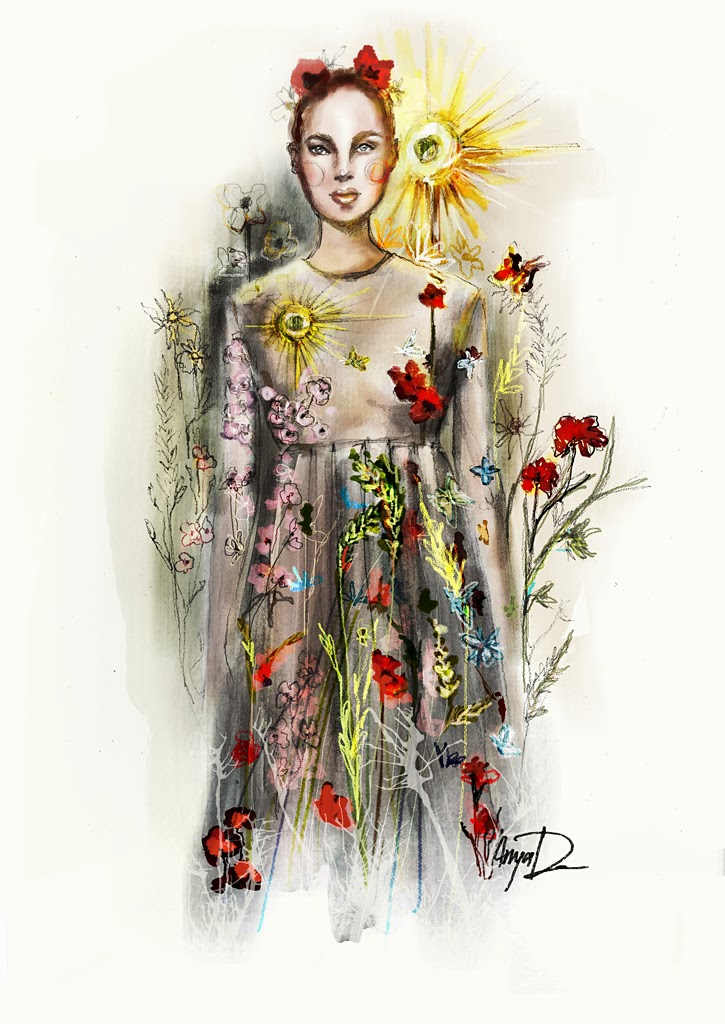 It's all about the D&G heels! 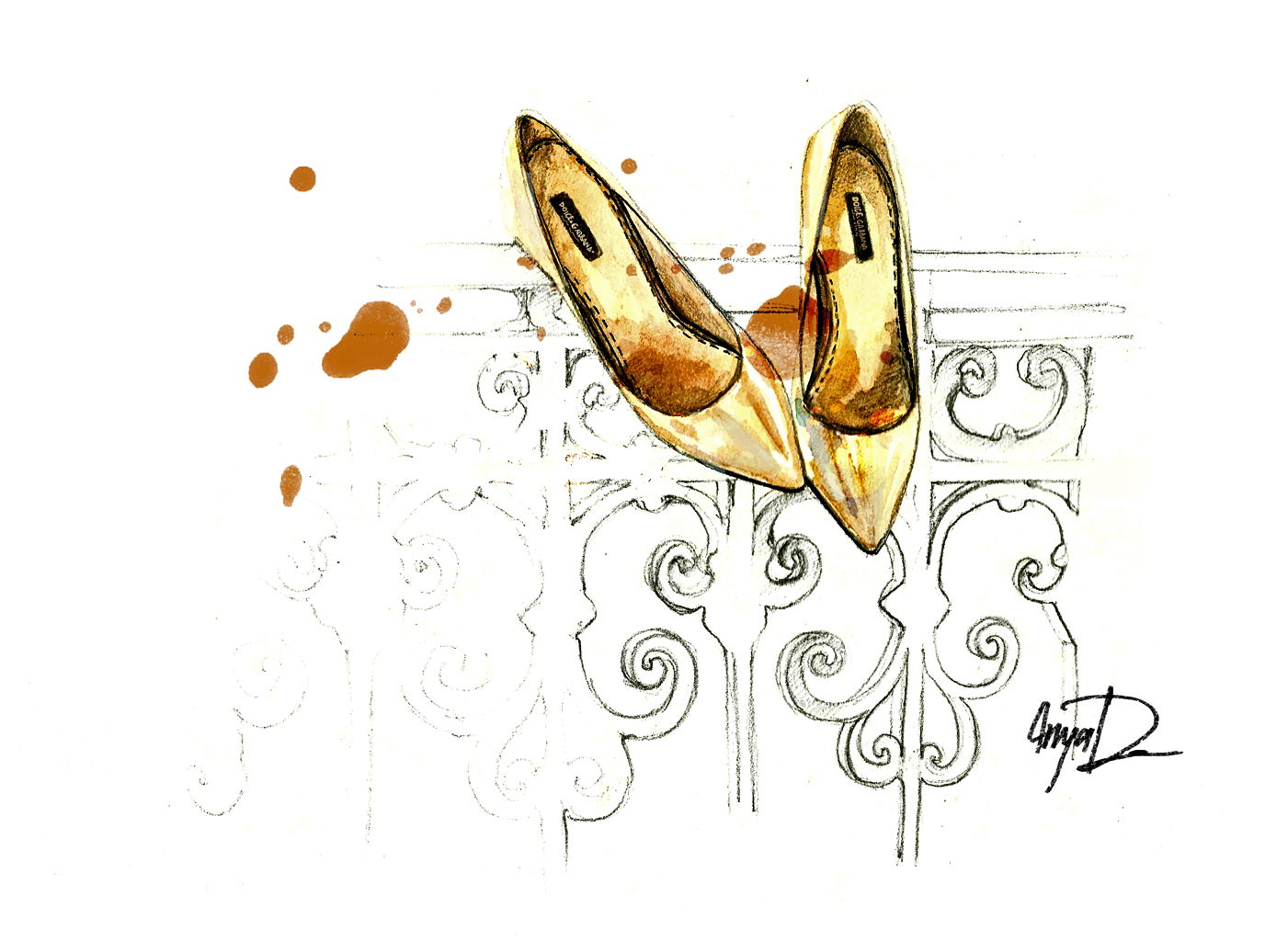